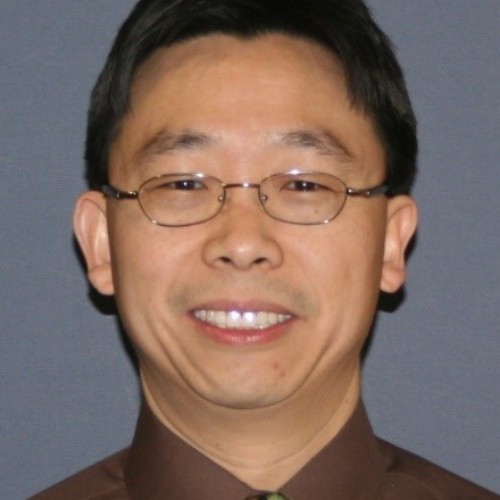 Most antiferroelectric ceramics are modified from the prototype PbZrO3 to ease the processing and adjust the critical fields of phase transitions. The modifiers introduce unique nanoscale structural features to the ceramics in the form of incommensurate modulations. In this talk, transmission electron microscopy (TEM) observations of the antiferroelectric domains and the incommensurate modulations will be presented. In particular, the Pb-cation displacements, previously assumed to arrange in a fully-compensated antiparallel fashion, are found to be either antiparallel but with different magnitudes, or in a nearly orthogonal arrangement in adjacent stripes in the incommensurate modulations. The 90° antiferroelectric domain walls in undoped PbZrO3 can be as thin as one primitive cell of the perovskite structure, often appear curved or zigzagged due to the complex dipole arrangement. In chemically modified compositions with incommensurate modulations, the domain walls have a typical thickness of at least two primitive cells, with more or less aligned dipole moments. With the electric biasing in-situ TEM technique, it is found that the wavelength (~2 nm) of the modulation is quite stable against external electrical stimuli prior to its disappearance at the transition to a ferroelectric phase. During the antiferroelectric-ferroelectric phase transitions, the phase interface moves discontinuously with straight segments along special crystallographic planes of {100}c and {110}c. The recorded electrical current during phase transition fluctuates severely, indicating the stochastic nature at local range.

Xiaoli Tan is a Professor at the Department of Materials Science and Engineering at Iowa State University. He is a Fellow of the American Ceramic Society and a Senior Member of the Institute of Electrical and Electronics Engineers (IEEE). Xiaoli Tan graduated with a B.E. degree in Metallic Materials from Xi’an Jiaotong University, China in 1989, obtained his Ph.D. degree in Materials Science and Engineering from University of Illinois at Urbana-Champaign, USA in 2002. He joined Iowa State University as an Assistant Professor in the same year and was promoted to Associate Professor in 2008, Professor in 2013. His research has been focused on the composition-structure-property interrelationship in electrical ceramics, using in-situ TEM as the primary characterization tool. His has published more than 160 articles in refereed journals; according to Web of Science, his publications have received >5,500 citations with a h-index of 39. 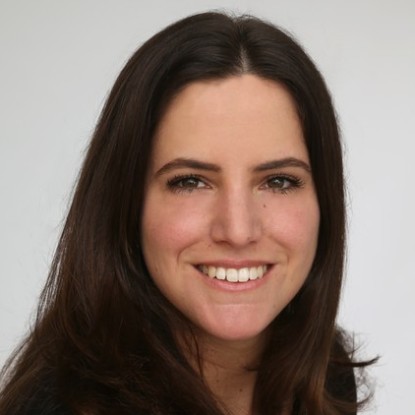